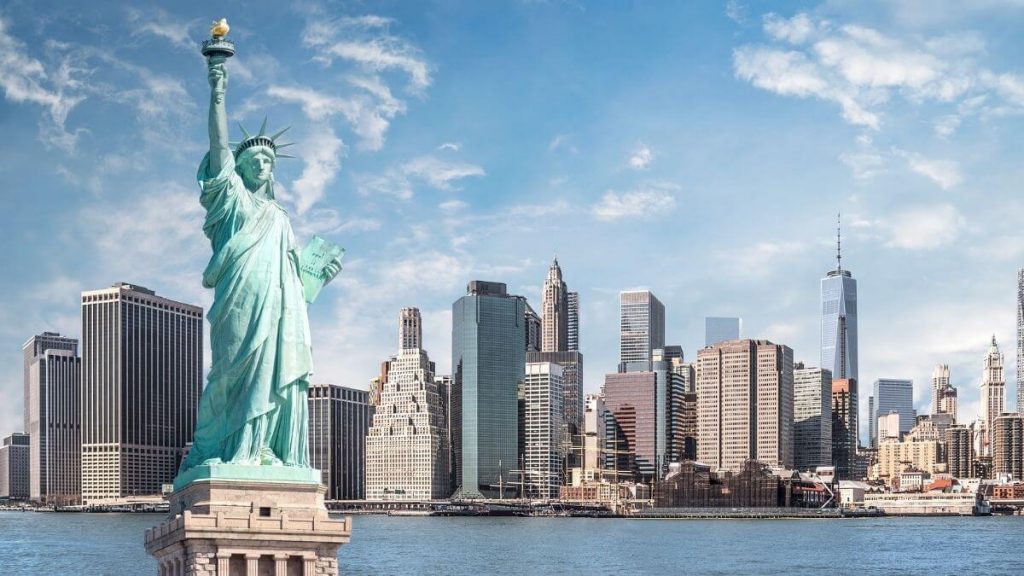 If you’re visiting the Statue of Liberty then you’re bound to have hundreds of stunning photos that you’ll want to post to Instagram.

Just copy and paste the Statue of Liberty caption straight into Instagram.

Heading over to Long Island whilst in New York? Check out these fun Long Island Instagram captions.

Feel free to copy and paste these Instagram captions for your Statue of Liberty photos.