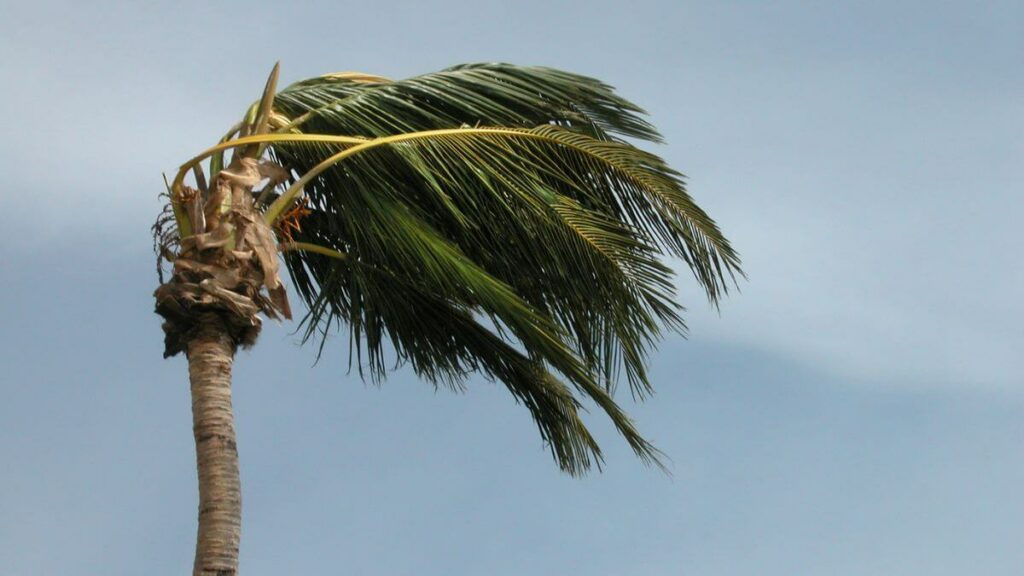 If you’re visiting Bora Bora soon then you might be wondering if Bora Bora gets hurricanes or tsunamis.

You’re not the only one. That’s why I’ve put together this ultimate guide which covers when the hurricane season is and if Bora Bora is safe from tsunamis.

Does Bora Bora Get Hurricanes?

Luckily, Bora Bora lies just outside of the main hurricane belt which is why hurricanes rarely occur in Bora Bora.

💡Tip: In Bora Bora, hurricanes are actually referred to as ‘cyclones’. Cyclones and hurricanes are essentially the exact same thing, they are both tropical storms. The only difference is where they are located.

The last major cyclone to pass through Bora Bora was Cyclone Oli which occurred in early February 2010.

There was some damage to the island including severe damage to one hotel which had to close down. Additionally, one person was injured.

During the hurricane, thousands of people were evacuated and winds of up to 160mph were recorded.

It’s worth noting that most hurricanes which do pass through Bora Bora are not this bad and rarely cause any significant damage or injuries.

It’s easy to track hurricanes so you’ll know well in advance if a hurricane is approaching the island.

If a hurricane poses any sort of danger then your hotel or resort will evacuate you and take you to safety.

It’s also common for your airline to contact you and offer to move your flight forward if you want so you can leave prior to the storm hitting.

When is Hurricane Season in Bora Bora?

The Bora Bora hurricane season runs from November until February each year.

Hurricanes don’t occur every single year so if you’re traveling to Bora Bora during this time, it’s still unlikely that your vacation will be affected.

If you want to eliminate any possible chance of experiencing a hurricane in Bora Bora then avoid booking your vacation during these months.

If you do choose to travel during Bora Bora’s hurricane season then make sure you bring along a raincoat and some warmer clothes just in case.

Even in milder storms, it does get very windy and wet and you may feel a little cold.

Does Bora Bora Get Tsunamis?

Tsunamis are rare in Bora Bora but they can happen.

As Bora Bora is located in the middle of the South Pacific Ocean, it is vulnerable to tidal waves including tsunamis.

Since 1837, there have been 13 tidal waves that have been classified as tsunamis in the whole of French Polynesia, causing just 2 deaths. Check the data for yourself here.

These 2 deaths both occurred during a particularly large tsunami of 20 meters in 1946. For context, the other 12 tsunamis rarely exceeded 3 meters.

The last tsunami in French Polynesia occurred in 2015 and nobody was hurt.

Compared to other countries, these numbers are minuscule and you have little to worry about when visiting Bora Bora for vacation.

Due to Bora Bora’s location, they usually have at least 2 hours notice (often more) that a tsunami could be headed their way which is plenty of time to make necessary evacuations.

It’s also good to know that all hotels and resorts have evacuation plans in place and a tsunami warning system just in case.

In 2011, there was a huge earthquake in Japan which sent a tsunami warning across the Pacific.

All guests from resorts were evacuated to the main island mountains however in the end, no huge tidal wave came.

US TV host Jimmy Kimmel was actually staying at the Four Seasons Bora Bora at the time and even wrote a hilarious article about his experiences of being evacuated.

When is Rainy Season in Bora Bora?

Bora Bora is a tropical destination so it has a wet season and a dry season.

Rainy season in Bora Bora runs from November until April.

During the rainy season, you’ll experience the occasional heavy rainshower and sometimes the sky will be gray for most of the day.

Don’t worry too much if it starts raining heavily as most rain showers are over within 10 to 20 minutes and it will dry up pretty quick because of the heat.

It very rarely rains all day in Bora Bora even in the rainiest month which is January.

Temperatures don’t really change throughout the year. Whichever month you visit, you can expect temperatures around 80ºF to 83ºF (27ºC to 28ºC).

Many people still choose to visit Bora Bora during the rainy season as you can usually get cheaper rates during these months.

There’s still plenty to do even if it’s raining. For some ideas, check out my list of the best things to do in Bora Bora when it rains.

Thanks for reading this post about Bora Bora natural disasters and storm season.

Although it can sound a bit scary, you have very little to worry about as natural disasters are extremely rare in Bora Bora.