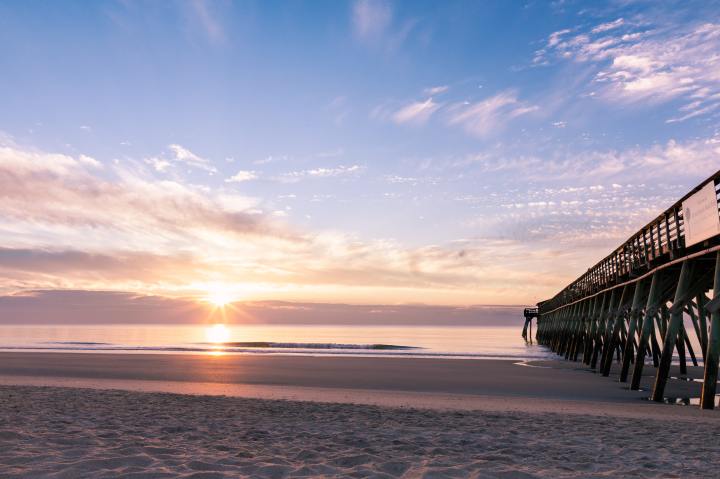 August in South East Asia is considered to be rainy season. I was slightly worried whilst planning my trip that I’d just be caught up in rain storms every day and it might affect the activities I wanted to do, however I was pleasantly surprised.

Our trip began in Thailand where we stayed for 10 days, splitting the time between Bangkok and the beachy island Koh Samet. During this time, we only experienced 2 bursts of rain (1 in Bangkok and 1 in Koh Samet) each lasting around 15 minutes. They were huge downpours, but only lasted for a short time. It didn’t really affect anything we were doing; we just took cover under a local shop whilst it was raining. Afterwards, the water dried up so quick in the heat.

We didn’t really get any bad weather in Malaysia, I think it rained once in the evening but it was pretty late so we were already back at the hotel. Finally, in Hong Kong, we did have a day where it just rained all day. This was pretty annoying as we had to cancel our plans and ended up just staying in shopping malls all day as the rain was pretty heavy.

In terms of temperature, it was hot in all of the locations, hitting at least 27°C (80°F) every day, sometimes over 30°C (86°F). Although it was hot, we didn’t get that many blue skies, it was often cloudy. This was especially true in Hong Kong, it was super foggy the whole time and we could barely see the skyscrapers through the mist some days. Check out my Hong Kong Instagram highlights to see.

Yes, for sure. We got our return flight deals for £350 per person which is really good for South East Asia! This was also with a 5* airline (Lufthansa) so we had a really comfortable flight and were super well fed at no extra cost. We flew into Bangkok and flew out of Hong Kong. We did end up spending an extra £200 on other flights within the holiday (from Bangkok to Kuala Lumpur and Kuala Lumpur to Hong Kong) but if you want to keep costs low you can stay within one country.

For hotels, you can get some really good deals during low season. As there is less demand for accommodation, this leads to cheaper prices too! In general, though, hotels are not too expensive in South East Asia already so the biggest savings will come from flights.

Most other things don’t really vary in price much e.g. restaurants and bars. The price depends more on where you eat/drink. Whilst in Bangkok, we ate at the Hard Rock Café one night and paid £50 for our meal and drinks but then another night we dined at a local Thai restaurant and spent £2 on our meals jointly!

Will it be less busy?

Whilst in Hong Kong, we headed up to Victoria Peak on a super foggy day. Victoria Peak is famous for giving an incredible view of the city from above as it overlooks the whole city. However, on this day, you could only just make out the buildings through the fog. Despite this, it was packed! We had to squeeze through crowds of people to see the view. Also, to get to the peak you can take a famous red tram to the top but we ended up getting a taxi as the queue for the tram was over 3 hours long!

For less popular places, it may be less busy during low season. Whilst in Thailand, we headed down to Koh Samet. This scenic, beachy island is not that well known, especially compared to other famous Thai islands, such as Koh Samui. However, it was just as beautiful.

During our visit, it was fairly quiet on the island, not so quiet that you felt deserted or alone, but just quiet enough that you could take photos on the beach without others in the background. We even took a walk down to the south of the island and were amazed to find several, beautiful sandy beaches entirely empty. That was an experience I will treasure forever as it was like having our own deserted, private island all to ourselves. I’m not sure if we would have forged these incredible memories during high season as more tourists visit the island.

But won’t the attractions be closed?

No, the main attractions are open all year round. Cities are always busy with tourists, so nothing ever closes during low season here. You may find in some more rural areas that there may be less activities available during low season.

It will also vary in different areas of the world. I remember chatting once to a man running a restaurant in Mallorca once whilst on holiday and he told us that the entire resort closes down during the winter months. In many European places, it does get cold during the winter and so nobody goes to the beachy resorts. However, South East Asia is much different. The weather doesn’t get cold in the winter, it is always hot here so tourists will always flock.

The main thing I can say is that nothing that I wanted to do during our trip was closed due to it being low season. Everything was available and we had an amazing trip. Head over to my Instagram page @meganlouisejones to see all my travel photos!

I hope this post gave an insight into what it is really like to travel during low season. This was my experience travelling around South East Asia during August, when it is considered to be rainy season.  In my opinion, you won’t miss out on much and for me it was the only time I was available to travel as I had just graduated from university and was starting my new job soon after.