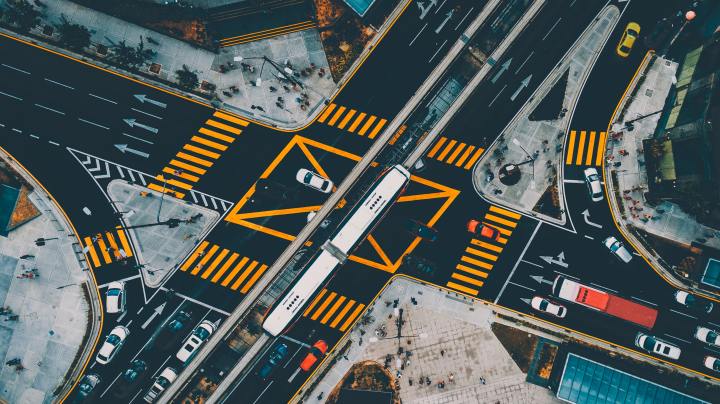 There are many ways that you can travel around the city on your trip to Kuala Lumpur. From an extensive public transport system to the comfort of a taxi, this guide will help you manage your travel within the city.

The LRT, or Light Rail Transmit, is an easy, fast and cheap way to travel around the city. Composed of 3 lines, it allows access to all the major parts of the city and provides access to many of the main tourist hotspots.

The LRT runs on 2 major routes: The Kelana Jaya line and the Ampang line. The Ampang line splits into 2 routes: the Sri Petaling route and Ampang route.

Runs from north to south starting in Kelana Jaya and ending in Gombak.

Runs from north to south starting in Sentul Timur and ending in Sri Petaling.

Runs from north to east starting in Sentul Timur and ending in Ampang.

The LRT lines are part of Rapid Rail who also run the monorail and MRT lines. They have Touch ‘n Go cards called MyRapid that you can use on all the transport systems.

The Monorail is another easy and cheap way to travel around Kuala Lumpur. It is a great sightseeing choice as it runs above the city connecting the areas of central KL.

The monorail is also part of Rapid Rail. You can use the Touch ‘n Go cards called MyRapid on the monorail too!

If you don’t have a MyRapid card, you can buy blue, round tokens from ticket machines in the stations. These are used to access the monorail.

The MRT has one line comprising 31 stations stretching over 51km in length. This includes 7 underground stations. The MRT line runs from Sungai Buloh all the way to Kajang connecting Kuala Lumpur’s city centre with the surrounding neighbourhoods.

The MRT is also operated by Rapid Rail (same as LRT and monorail). You can use the Touch ‘n Go MyRapid card to pay for your journey or you can buy tickets at the ticket machines in the station – the machine will provide you with a round token that you use to travel.

Taxis are a very convenient way to travel around Kuala Lumpur as they are available at all times (24/7) and are comfortable to ride in. There are plenty of taxis in Kuala Lumpur.